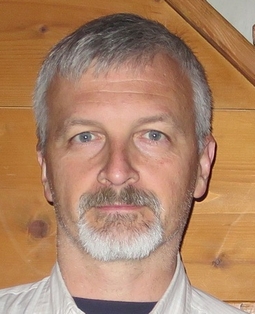 Kenneth Paulsen holds a doctorate in Canadian History from the University of Maine at Orono, with two Bachelors of Arts degrees from the University of Massachusetts at Amherst and a Master of Arts degree from Northeastern University in Boston. He was a Fulbright scholar at St. Mary’s University in Halifax, Nova Scotia, a Canadian Embassy Graduate Fellow and the 1992 Winthrop Pickard Bell Fellow in Canadiana at Mount Allison University in Sackville, New Brunswick. Currently, he is an adjunct faculty member at Bunker Hill Community College in Charlestown, Massachusetts. He is a member of the New England Historic Genealogical Society, the Genealogical Association of Nova Scotia, and the Royal Nova Scotia Historical Society. The majority of his ancestors were foreign Protestant settlers in Lunenburg County, Nova Scotia. Kenneth’s paternal grandfather’s ancestry is Danish and Swedish while his paternal great grandmother’s ancestry is Prince Edward Island Scottish and Loyalist.