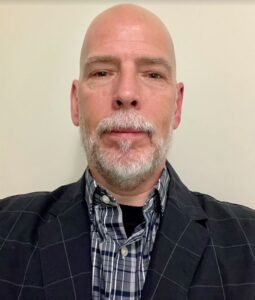 Peter L. Twohig is a social historian of Canada who teaches at Saint Mary’s University. He has recently published an illustrated history of the Public Gardens (Formac 2022), his third book. He is the author of more than thirty peer-reviewed articles in scholarly journals such as Canadian Historical Review, Acadiensis, BC Studies, Canadian Bulletin of Medical History, and the Journal of the Royal Nova Scotia Historical Society. He was elected to the Royal Society of Canada College of New Scholars, Artists and Scientists in 2014, received the President’s Award for Research Excellence, Fall 2017, served as the President of the Canadian Society for the History of Medicine (2017-2019) and is President-elect for the Canadian Association for the History of Nursing. In 2020 he was the Agnes Dillon Randolph Visiting Professor, University of Virginia (Charlottesville, VA) and he is leaving in shortly to take up a Visiting Professorship at the University of Virginia.